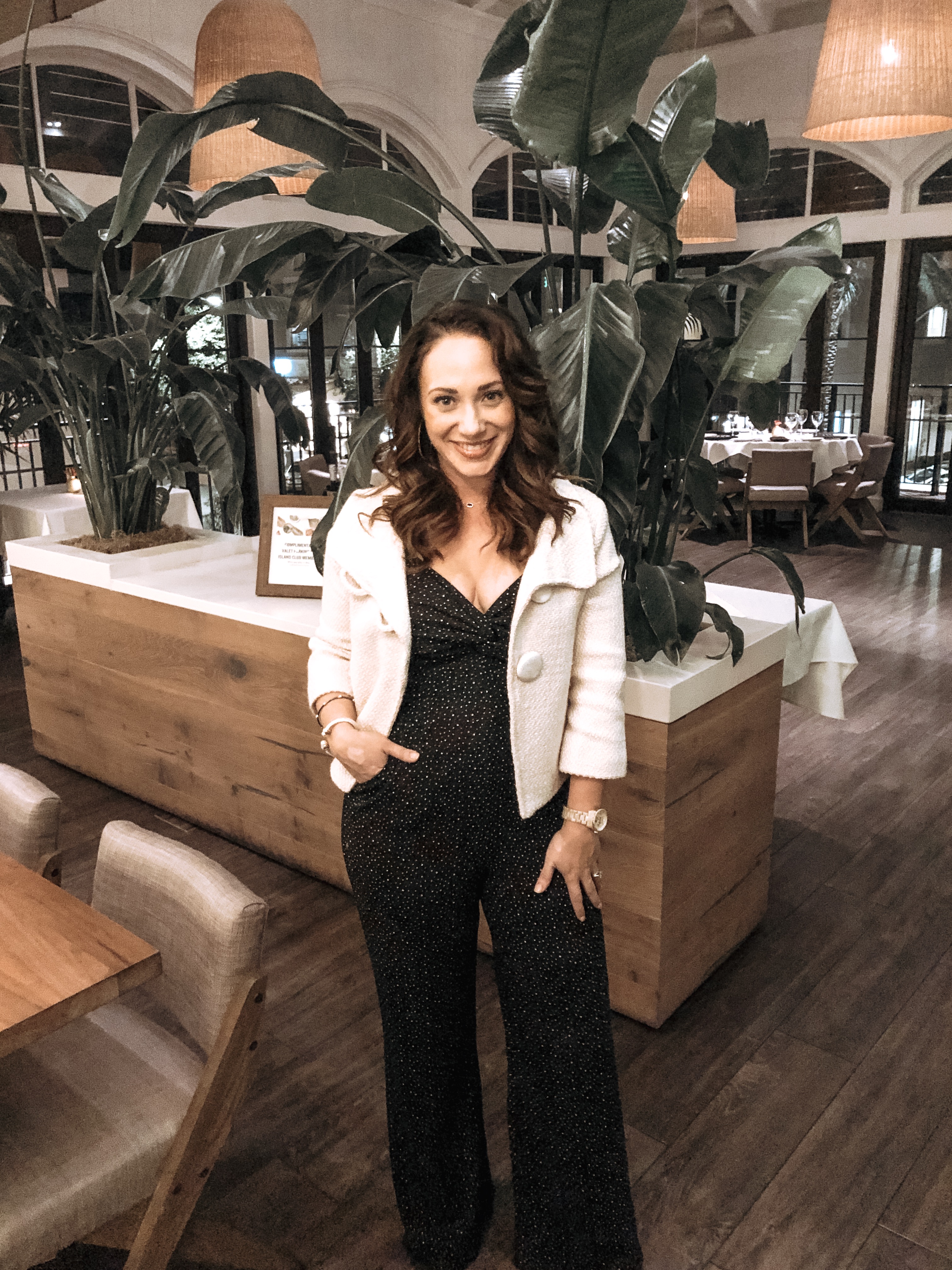 “Ring, ring” – my desk phone was ringing again, and I knew when I looked at the caller ID, it was going to say it was the daycare downstairs.

I dreaded picking it up. Heart beating a million times a minute.

I knew today was the day that my son was probably going to get kicked out of daycare.

I answered, and yes, it was his teacher, letting me know of yet another “incident.” Then, across my cubical, my coworker’s phone rang. It was the daycare too. She and I looked at each other and I knew…. toddler biting. Here we go.

I immediately turned bright pink, probably red, heart sinking, feeling like I was failing as a new parent.

My son had turned into The Biter in his class. [insert dramatic pause]

To make matters worse, our daycare was at our office, so literally, all of my “mommy-friends” were my co-workers and our kids all played together and were the same age, at the same daycare, in the same office. (My department had a crazy surge of pregnant women one year, and literally 10 of us were all pregnant at the same time).

Back to the dreaded phone call.

Yes, my son had bit my coworker’s daughter, and usually they keep the children anonymous, but because we literally sat next to each other, and my other coworker/mommy-friend too, my son had pretty much bit every kid in what we called “Mommy Row” at the office and I was feeling horrible (to say the least).

The successful career mom in me was about to LOSE it at work.

And I actually did.

My son was turning 3 incidents per day into a regular habit and I would have to leave and take him home, which didn’t teach him anything or help me with getting my job done. On this day in particular, I had an important meeting that I couldn’t miss and it was my breaking point. I couldn’t take it anymore. (I know it sounds like I might be getting too emotional) but everything that had been going on finally reached its peak. I was able to “haggle” with the daycare to let me attend my meeting, while my son was kept in a separate room until I was able to pick him up and take him home.

I told my coworkers that I had to work from home after taking my son home for “getting kicked out of daycare.” That’s when it hit me. Why was my toddler biting others? How was my sweet, sensitive, fun little boy coming across so aggressive? What did I do wrong? Was I not parenting my toddler correctly? Do I need to be more disciplined? I always got so many compliments on how well behaved he is, why does he bite at daycare? What’s going on? Am I going to get in trouble at work? How do I tell my manager about this? All of these questions are running through my mind. If you have a toddler that bites, or you went through this at some point, you know what I’m talking about.

So I did what any mom does. I turned to Google and Pinterest to find out what to do. Here’s how I tackled the situation, and some tools that might help you with your toddler biting, because in the end, yes, they will grow out of it, but man, it feels like a lifetime away in the moment, for sure! 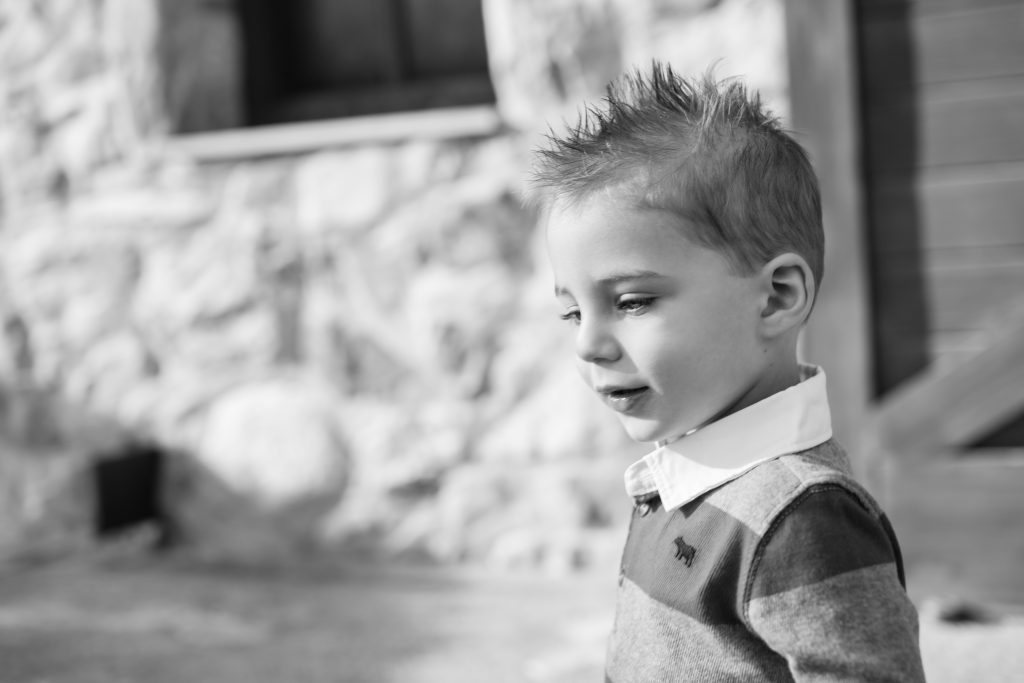 With the support of the daycare staff we worked with my son’s teachers on finding teaching tools, that would help diffuse the biting situation and also help get to the root of the problem.

Here’s a FREE printable to help you out with teething – download here for free!

Identify what tools to use:

Here’s your free cheat-sheet to download on signs of teething and toddler biting.

I was lucky, I was able to lean on my mom tribe, my “Mommy Row” at work. I ended up crying in the middle of a work day, getting concerned hugs from my friends and understanding looks, advice and mommy talk, which is just what I needed. The daycare ended up compromising on not sending my son home after incidents moving forward, and I was able to attend my important meeting, but still had to take him home that day. My husband and I started to really dig into what was going on, because at this point it was just getting ridiculous. We enlisted the tools (listed above) with our son. Finally, I ended up leaving that job (for totally unrelated reasons), and had taken a new job that forced us to change daycares. After my son started at his new daycare/preschool, I made sure to let the new teachers know about his history and asked that they let me know how he does. At the end of his first week at the new daycare, I received a GLOWING report back. No toddler biting, no attempts and he was verbally communicating (or using sign language)! I supposed, sometimes you need a new environment, smaller classroom and/or more attention. 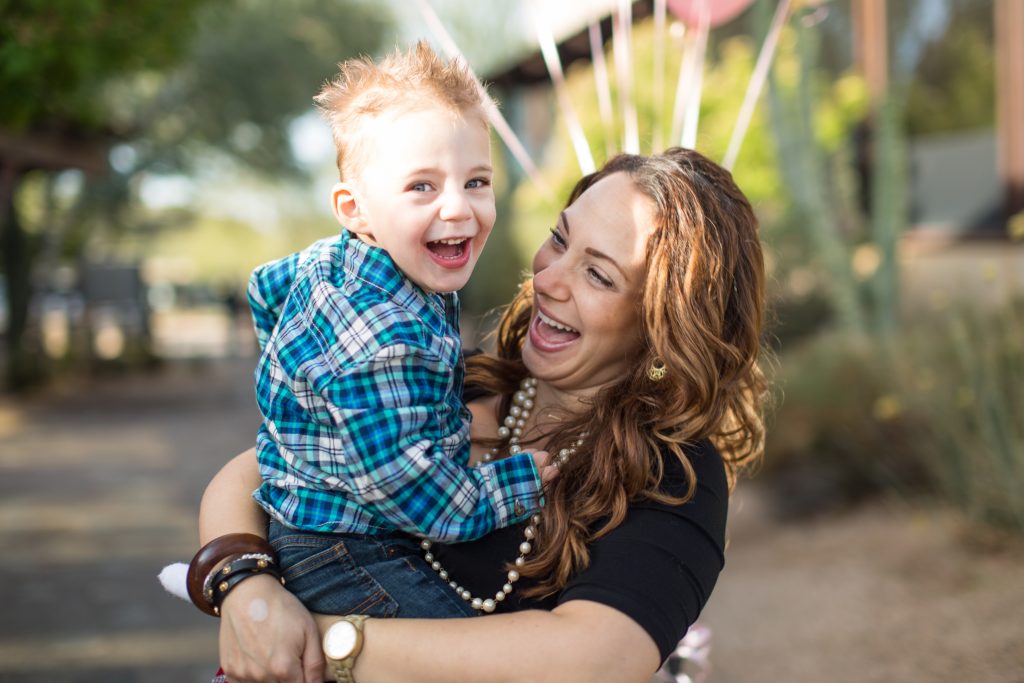 The Last Thing You Need to Know About Toddler Biting

Your son or daughter WILL eventually grow out of it, as they do with every phase in childhood. Always remember, you’re doing a damn good job being a parent. Don’t blame yourself (like I did). Chances are your toddler isn’t biting other kids because you didn’t hug them enough. And don’t forget that you are doing a great job mama! This too shall pass. Embrace the special moments, be strong during the difficult times and remember they’re only small once.

My SPF faves and a minimistic makeup look for spri

About last weekend - and the weekend before that..

True story. You can't make this shit up! Amiright

Me yesterday. 😂 Basically sums up how crazy li

Its Makeover Monday and boy am I here for it!!! I